Santo Domingo is the capital of the Dominican Republic, one of the oldest cities in the American continent. Its walled and cobblestoned historic center, the Ciudad Colonial, has buildings dating back to the 16th century, including the cathedral, which was the first built in the New World. 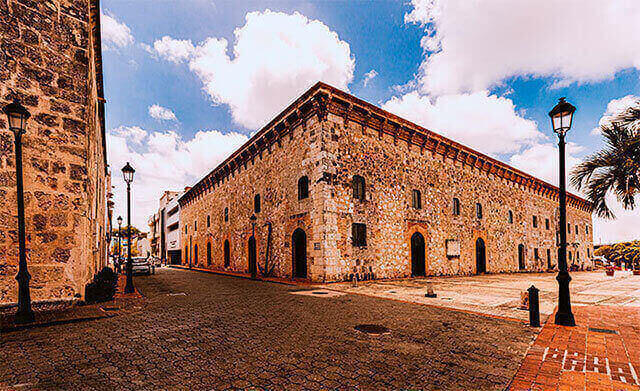 The most important and ancient historical monuments are found in the walled city... 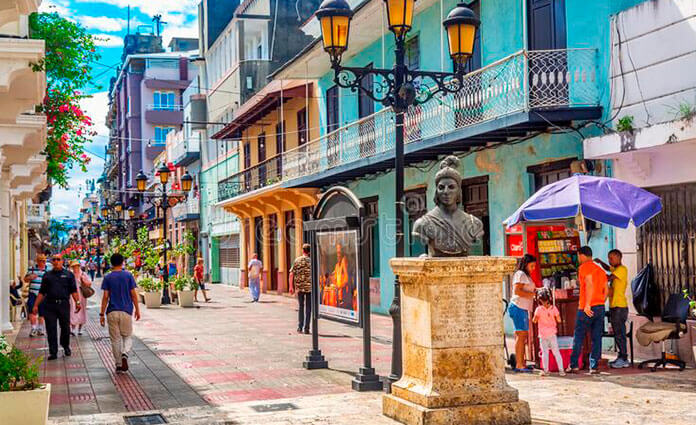 Center of the country's economic activity, which takes place in the central polygon

The City of Santo Domingo is divided into various neighborhoods and sectors, all connected by their road infrastructure. In public transport, it has a metro that connects the south and north, east and west areas of the city, added to the cable car system that connects the peripheral areas, with the urban area of the National District. 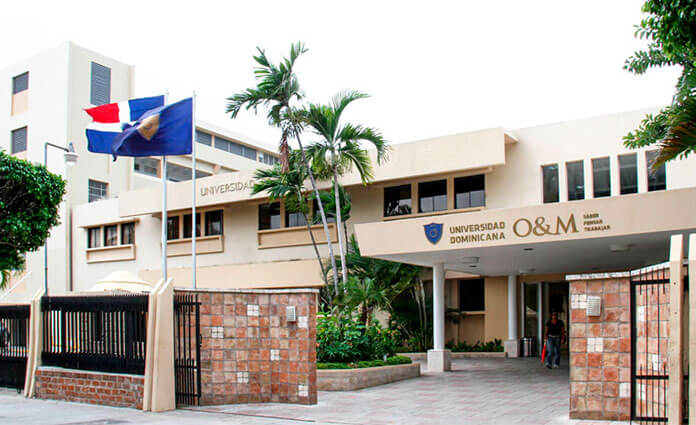 Here you will have access to first class education at all levels, we have the primate University of America. 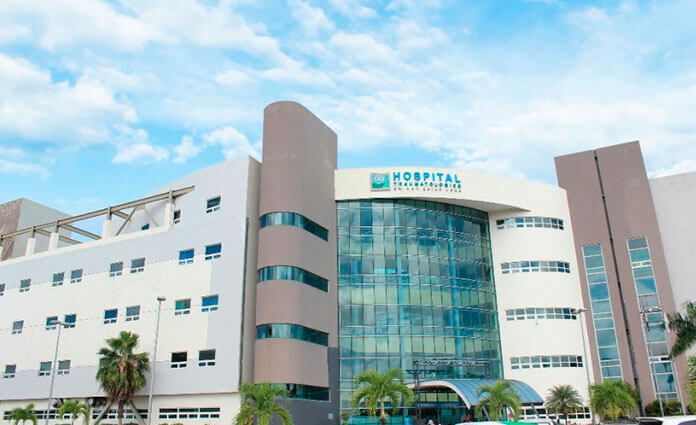 Santo Domingo has become one of the main capitals of the insular Caribbean, thanks to its development and thriving economy that together with tourism, maintain a constant growth within the global economic indicators.

Its growth has made it the economic center of the Caribbean.

Santo Domingo has become the ideal setting for the best international concerts.

In Santo Domingo it is also art and culture, here you have at your disposal museums of various kinds and cultural centers that highlight the artistic charisma of Dominicans. Bars, entertainment centers and nightclubs make up the entertainment proposal of the city, where you can dance merengue, bachata and all the Caribbean rhythms.

An avenue that borders the Caribbean Sea, a meeting and entertainment point for the inhabitants of the capital.

Santo Domingo is a gastronomic capital in the entire area, thanks to the quantity and quality of its restaurants spread throughout the urban area. The nights of Santo Domingo offer you all the amenities of a cosmopolitan city, with the Caribbean heat.

Enjoy museums, theaters, cultural events and the most colorful carnival in the Caribbean.

If you are interested in knowing more about Noval Properties, our projects, destinations, prices, characteristics and typology of properties do not hesitate to contact us. 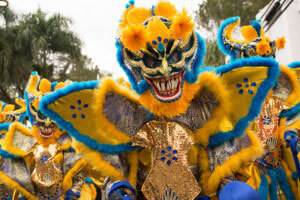 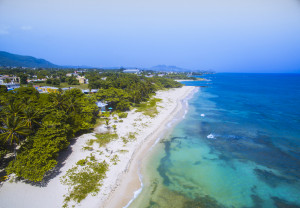 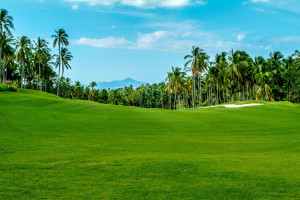 Yes - you can live by a golf course at Cana Cove! 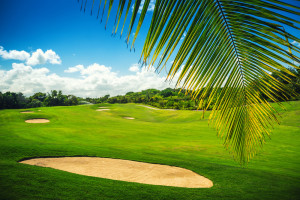 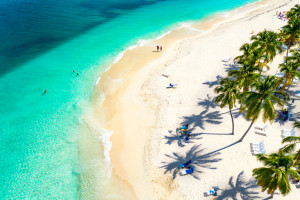